A comedy thriller by Bettine Manktelow

They may be playing a game of their lives, but who’s making up the rules?

Our next production will be Spygame, a comedy thriller which weaves an intense web of deceit, intrigue and secrets. Prospective contestants for a TV reality show gather in a country house, aiming to win a large cash prize, but only if they survive the rigours of the ultimate Spygame.

This amateur production of "Spygame" is presented by special arrangement with SAMUEL FRENCH LTD.

Tickets for Spygame are not currently on sale. 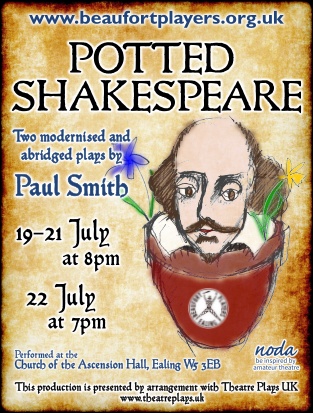